Mistress gags herself before interview

This mistress had stayed out later than she had hoped to. She had an important interview coming up in a few hours and she could not afford to go for it while drunk and smelling of alcohol. So she did the next best thing and gagged herself. She puked a lot of the alcohol out and the went and took a long bath and had a few hours sleep before she was fresh enough for the interview. 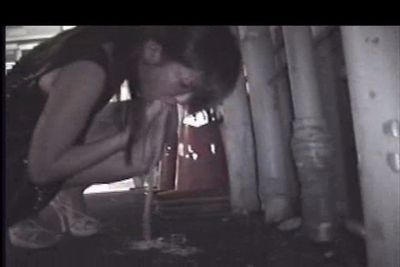